Blog  Do You Know Who Your Hall is Named After?

Do You Know Who Your Hall is Named After?

This hall is named after the brilliant British Chemist Rosalind Franklin. She earned a Ph.D. in physical chemistry from Cambridge University and her photographs provided key insights into DNA structure.

“Science and everyday life cannot and should not be separated. ” – Rosalind Franklin Gertrude Elion was an American pharmacologist. She had an impressive career, during which she helped develop drugs to treat many major diseases, including malaria and AIDS. She won a Nobel Prize for Medicine in 1988.

“In my day I was told women didn’t go into chemistry. I saw no reason why we couldn’t. ” – Gertrude Elion Carl Sagan was an American Astronomer. He graduated from the University of Chicago, where he studied planets and explored theories of extraterrestrial intelligence.

“Somewhere, something incredible is waiting to be known.” – Carl Sagan

Ilan Ramon was the first Israeli astronaut to take part in a space mission. As an Israeli Air Force combat pilot he was a huge inspiration to Jews everywhere.

“Being the first Israeli astronaut — I feel I am representing all Jews and all Israelis.” – Ilan Ramon 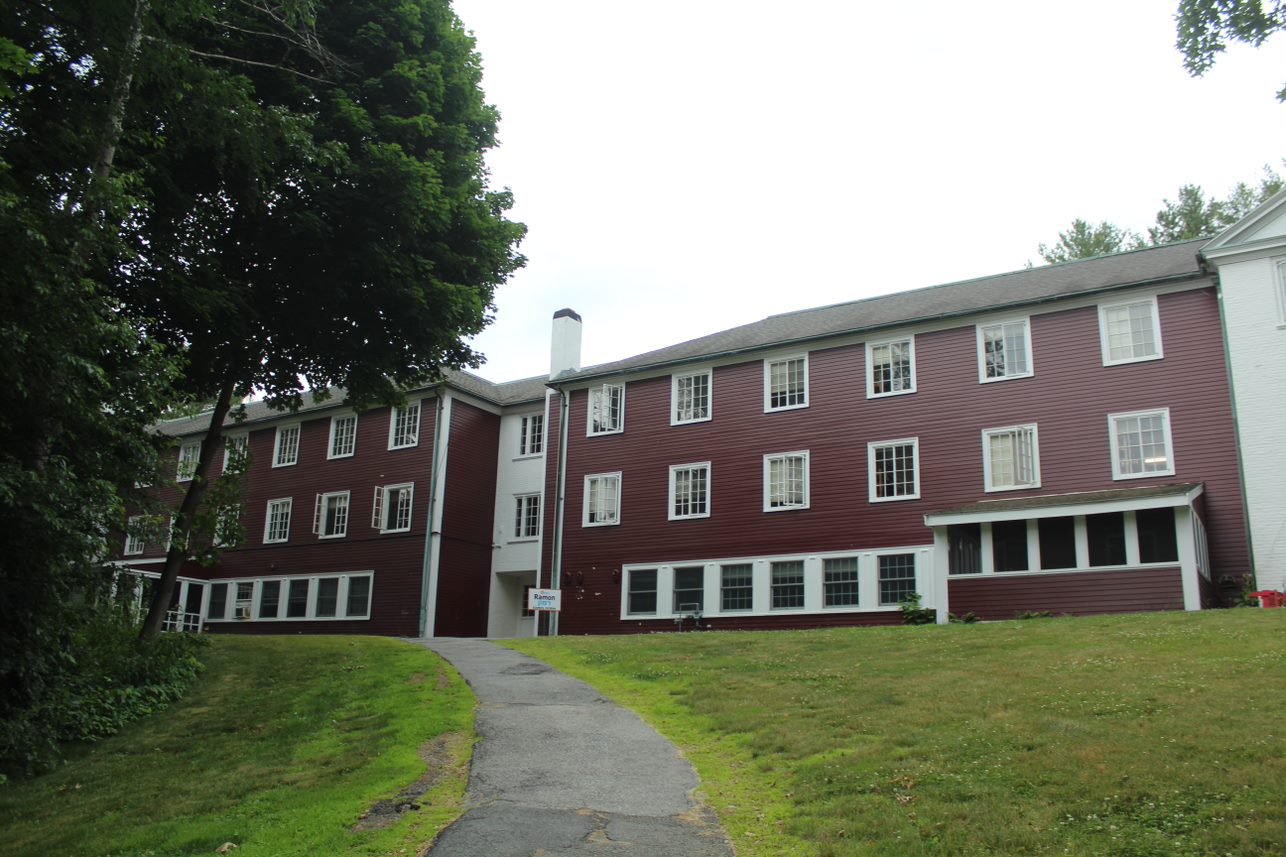 Ralph Baer was an engineer and inventor known for creating the first video game console. Baer and his family came to the United States as German Jewish refugees.

“It’s like I’m basically an artist. I’m no different from a painter who sits there and loves what he does.” – Ralph Baer Elaine May is an American actress, comedian, director, and writer. She is often recognized for her cinematic and comedic contributions. May entered the field of cinema in a time when few women were leading the charge in front of and behind the camera.

“The only safe thing is to take a chance.” – Elaine May From Strength To Strength: A Shabbat Message From Rabbi Mark Kaiserman